Anne Heche to be taken off life support after organ recipients are found: TMZ 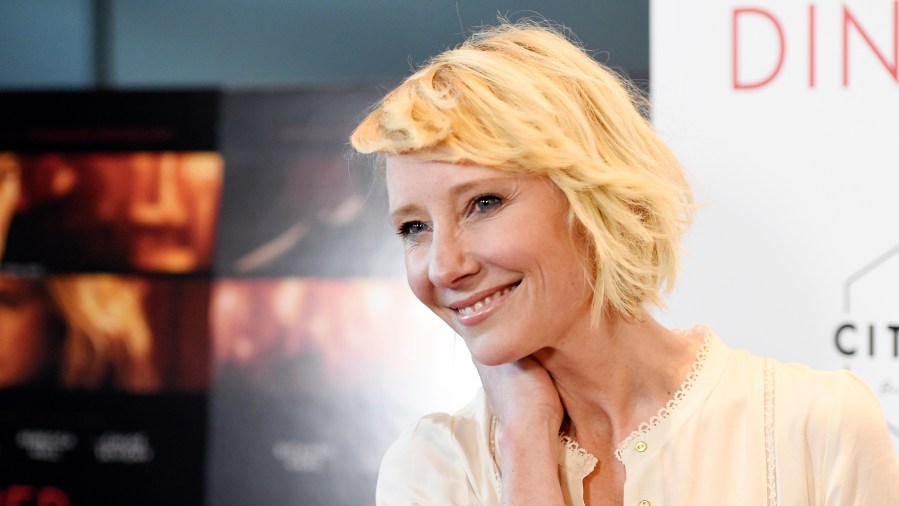 Family and loved ones are preparing to say goodbye to actress Anne Heche as doctors plan to remove her from life support after finding acceptable recipients for her donated organs, according to TMZ.

Heche was involved in a fiery crash in which her speeding vehicle apparently slammed into a Los Angeles home on Aug. 5. Witnesses recorded video of Heche speeding through city streets before crashing into the two-story home in the Mar Vista neighborhood which resulted in a house fire.

The 53-year-old actress suffered traumatic injuries that left her in a coma and medically “brain dead,” her representatives said.

A spokesperson for Heche and her family released a statement Friday that announced her passing.

“While Anne is legally dead according to California law, her heart is still beating, and she has not been taken off life support so that One Legacy can see if she is a match for organ donation,” the statement read.

For the last several days, doctors at Grossman Burn Center in West Hills have been keeping her on life support in hopes of finding suitable organ recipients for her organs.

On Sunday, TMZ reported that recipients had been found and doctors were preparing to remove the actress from life support to begin the process of removing and transplanting her organs.

A native of Ohio, Heche first came to prominence on the NBC soap opera “Another World” from 1987 to 1991. She won a Daytime Emmy Award for the role.

Heche has worked consistently in smaller films, on Broadway, and on TV shows in the past two decades. She recently had recurring roles on the network series “Chicago P.D.” and “All Rise,” and in 2020 was a contestant on “Dancing With the Stars.”

Law enforcement sources told TMZ that Heche was under the influence of cocaine and possibly fentanyl at the time of the crash.

On Friday, after news of Heche’s condition was released, police said they no longer plan to pursue a case against her.

The Associated Press contributed to this story.

Young Mom Fatally Shot While Picking Up Son From Babysitter