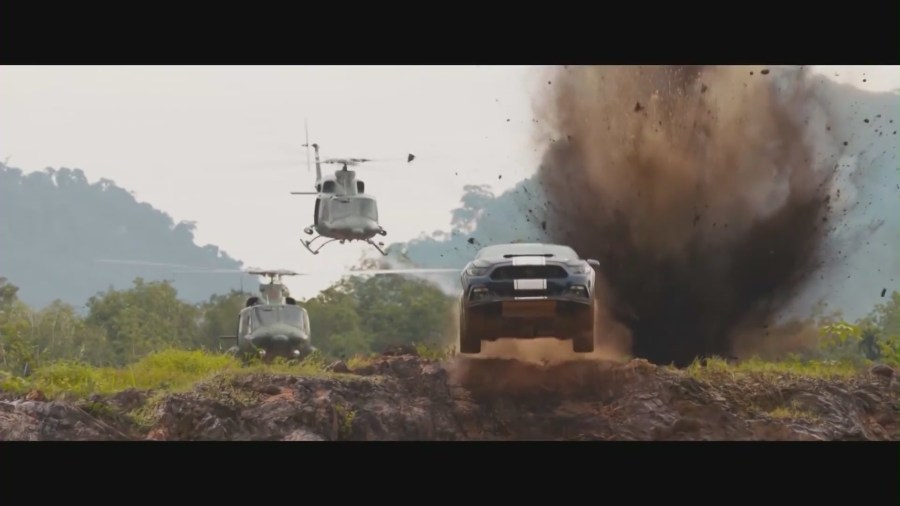 Some residents of Angelino Heights are fed up with the “Fast & Furious” franchise, which is filming its 10th installment in the picturesque, historic neighborhood north of downtown Los Angeles Friday and Saturday.

Two protests are scheduled, one at 10 a.m. and another at 5 p.m. Friday, at Marion Park on Bellvue Avenue.

Critics say the films glorify illegal street racing and have contributed to a dangerous culture of street takeovers in Los Angeles.

Angelino Heights has become a destination for fans of the franchise, but neighbors have complained of drivers speeding and doing dangerous stunts like burnouts and donuts like they see in the movies.

“This is an illegal activity, and unfortunately Angelino Heights is ground zero for this activity,” Damian Kevitt, of the organization Streets Are For Everyone, told KTLA earlier in the week. “I don’t think we’re going to stop the filming of it, but the city itself needs to adopt a zero-tolerance policy on street racing and sideshows and they need to actually take care of this community.”

Filming of “Fast X,” is set to take place Friday and Saturday in the area.

Inmate apprehended after walking away from fire camp

‘Leave It to Beaver’ star Tony Dow dies at 77: ‘Lost an amazing human being’