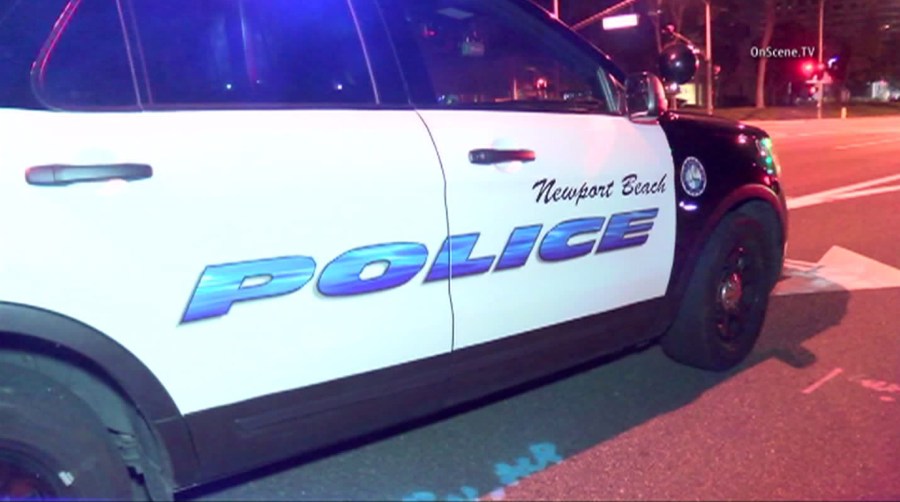 An Anaheim woman faces murder and hit-and-run charges after she struck and killed a bicyclist while under the influence of a drug Sunday morning, according to the Newport Beach Police Department.

Adriana Bernal, 36, is accused of killing a man who was riding his bicycle on Jamboree Road south of University Drive just before 8:30 a.m., then fleeing the scene without helping him, police said in a news release.

Bystanders tried to help the bicyclist, but he succumbed to his injuries at the scene and was pronounced dead by the Newport Beach Fire Department.

Bernal was located “shortly thereafter” in the nearby Eastbluff neighborhood and taken into custody “without incident,” police said.

The investigation revealed that Bernal was under the influence of an unidentified drug at the time, and because she had a prior arrest for DUI, police arrested her on charges of murder and hit-and-run.

Bernal is due to appear in Central Jail Court on Tuesday, and her bail was set at $1.082 million.

Any witnesses or anyone with information about the collision can call Investigator M. Keyworth at 949-644-
3746.

Progress made, but full containment still days away, officials say

Nobel prize in medicine awarded for research on evolution