Americans say Los Angeles is overrated, but a poll says it’s still one of the most desirable places to live 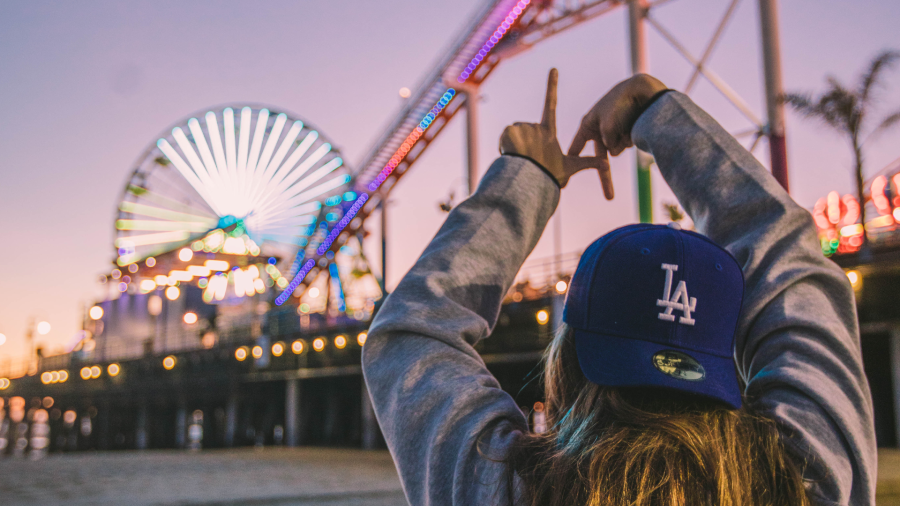 Americans are split on their opinions of Los Angeles.

A poll of 1,000 people conducted by Homebay, an online resource for homebuyers, sellers and property owners, found that Los Angeles is both one of the most desired places to live, but also the last place many people would like to call home.

“Each respondent answered up to 21 questions related to where they live, which areas of the U.S. they prefer, and what they believe makes a city or state desirable,” Homebay said in its methodology breakdown.

Respondents also prioritized their desires in a home city. Among those, cost of living, cost of homes and neighborhood safety were tops on the list. Los Angeles fell a bit short on those requirements.

But the City of Angels made it up in different ways, namely unmatched access to amenities and nice weather.

So how does L.A. rank in the minds of the average American? It’s safe to say, it’s a mixed bag. You either love it, or hate it.

In a list of the 10 most desirable cities to live, Los Angeles came out swinging, ending up on No. 4 on the ranking. California’s other marquee cities — San Diego and San Francisco — ended up in third and fifth place, respectively.

Despite high cost of living being a no-no for those who answered the poll, it didn’t seem to affect these California cities too much.

Here’s the list of the Top 10 “Most Desirable Cities” according to the study:

But despite the favorable ranking, Los Angeles got hammered on the other end of the spectrum.

Those same poll-takers decided that Los Angeles was the least desirable city in America to call home. Number one. Less desirable than Birmingham, Alabama and Detroit, Michigan, among others.

Cost of living and unemployment rates were the big deciding factors, as well as the politics of L.A.

San Francisco and Seattle also made appearances on both lists. Needless to say, those three cities are polarizing.

Those polled were also asked to rank the most “overrated” cities. Los Angeles took the cake on that one, too.

With that, the top three might come as no surprise: Los Angeles, San Francisco and New York City.

Now, you can’t argue the last two points, but all three cities do, in fact, fall below the average crime rate of American cities.

They were also asked to rank the most desirable states to live. If you’ve been following along, you can guess where this is going.

For those wondering, Florida was ranked the “most desirable” state.

For more about the methodology used, as well as what other interesting results the study found, click here.

The results probably aren’t much of a shock to the average Angeleno. If you’ve ever traveled outside of California or Los Angeles and told someone where you were coming from, there’s about a 50-50 chance that you’ll get a negative reaction.

So what does it all mean? Not a lot, probably. Some people aren’t cut out for the beautiful beaches, unbeatable weather, incredible food and the endless array of things to do.

You either love it, or you hate it. But that’s your decision to make.

Home prices are declining in this California city