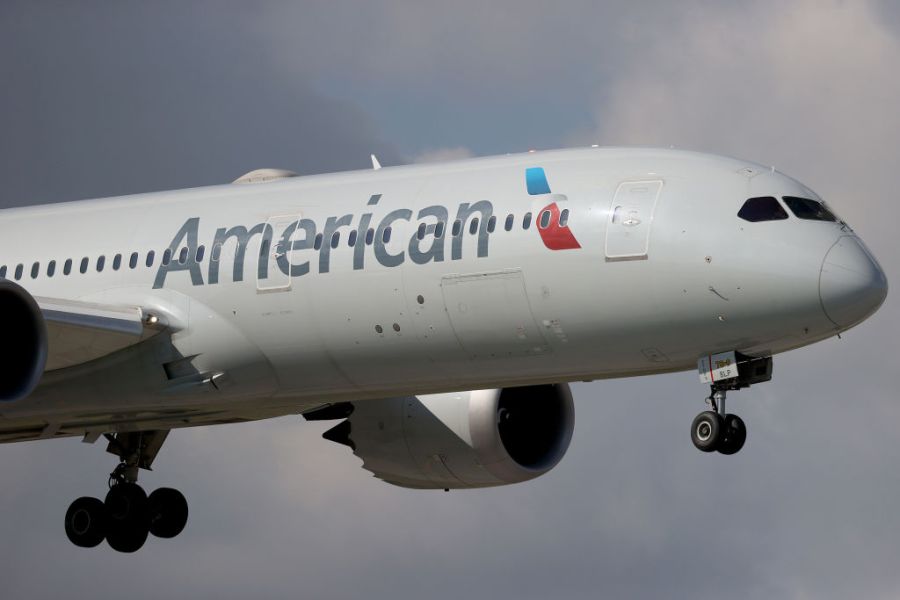 American Airlines says a mechanical issue was responsible for strange sounds coming from a plane’s public announcement system during a flight from LAX to Dallas.

A viral video posted on social media showed one passenger’s reaction to the strange sounds, describing it as “somewhere between an orgasm and vomiting.”

The video was posted by Emerson Collins and includes a message from a confused flight attendant who apologized for the “irritating sound.”

“Please be patient with us, we know it’s a very odd anomaly, and none of us are enjoying it, so we do appreciate your attention just for a few more moments until we figure out how to turn it off,” the flight attendant can be heard saying over the PA system.

In the video, Collins theorizes that someone may have “broken into” the intercom system, a sentiment that is apparently shared by one of the flight attendants.

American, however, said that was impossible because the PA systems are not connected to the internet. Instead, the company said the cause was a lot less sinister, blaming it on a malfunctioning system.

“The PA systems onboard our aircraft are hardwired and there is no external access. Following the initial report, our maintenance team thoroughly inspected the aircraft and the PA system and determined the sounds were caused by a mechanical issue with the PA amplifier, which raises the volume of the PA system when the engines are running,” American Airlines said in a statement provided to KTLA.

Still, the annoying and — awkward — sound made for a frustrating flight.

Collins said the sounds continued until the plane landed and both the flight attendants and pilots were noticeably annoyed by it. Collins, however, find the strange situation amusing.

“All I know is that it was thoroughly entertaining and the best in-flight entertainment I’ve had in quite some time,” he told KTLA.

Honda offers free gas to SoCal drivers ahead of Thanksgiving