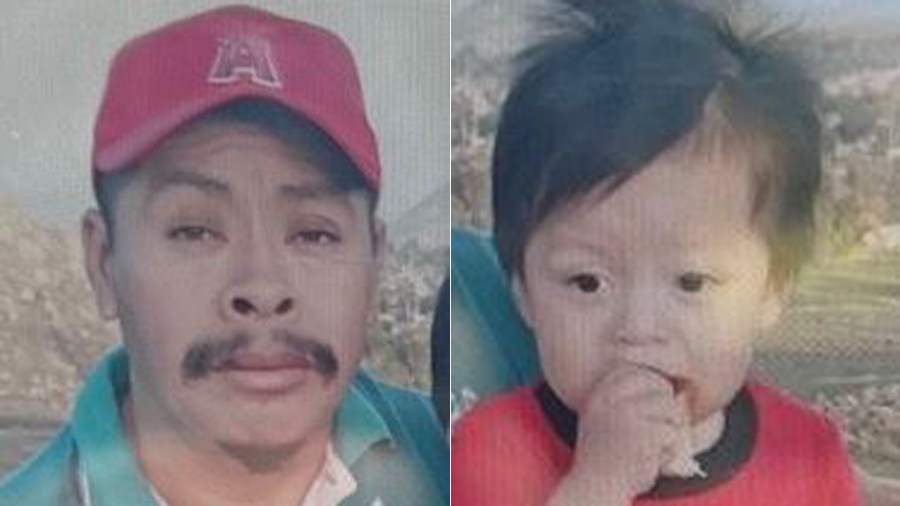 A 1-year-old boy was allegedly abducted by a 42-year-old man in Riverside County Monday morning and an Amber Alert has been issued.

The boy, Bradley Nicolas, was last seen with Julio “Armando” Ramirez about 7:30 a.m. at Sierra Avenue near Armstrong Road, the California Highway Patrol said in the alert.

Authorities did not disclose the relationship between the victim and suspect.

Nicolas is described as being 2 feet tall, weighs 25 pounds and has black hair and brown eyes.

He was last seen wearing a black shirt and gray shorts and is driving a silver 2000 Dodge Caravan with a California license plate number of 5MNN010.

Anyone who sees the victim or the suspect is asked to call 911.

L.A. Mission Charity Says Kanye West Hasn’t Followed Through With His Promise To Help Find Housing For The Homeless