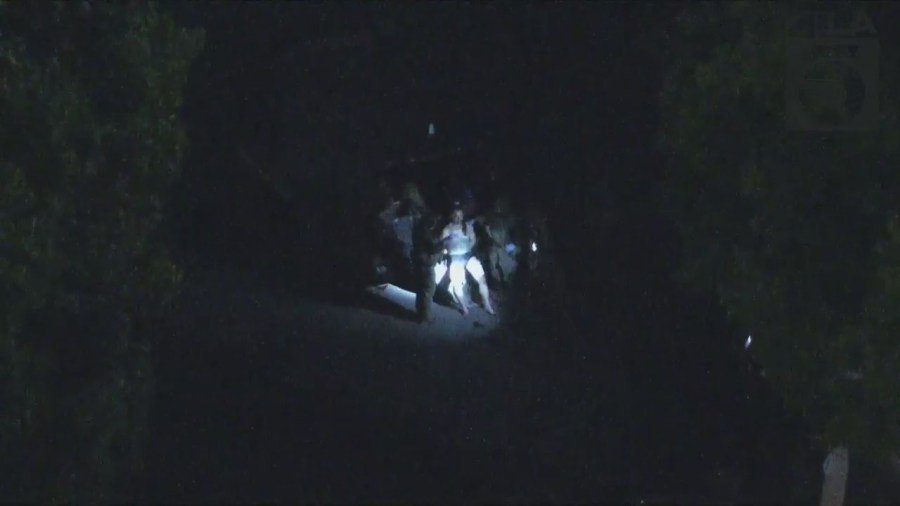 Nurhan Venk, the 47-year-old man who allegedly shot and wounded his mother, a neighbor and an Arcadia police officer on Wednesday, has been charged with multiple counts of attempted murder, Los Angeles County District Attorney George Gascón announced Friday.

“Domestic disputes like these can often have fatal consequences but fortunately in this instance the victims who were shot are expected to survive,” Gascón said. “I appreciate the bravery and unwavering dedication by officers who risk their lives every day to protect our communities.”

Venk was due to appear in Alhambra Municipal Court on Friday morning, and he is being held in lieu of $1 million bail, jail records show.

The victims sustained serious wounds, but all are expected to survive, officials said.