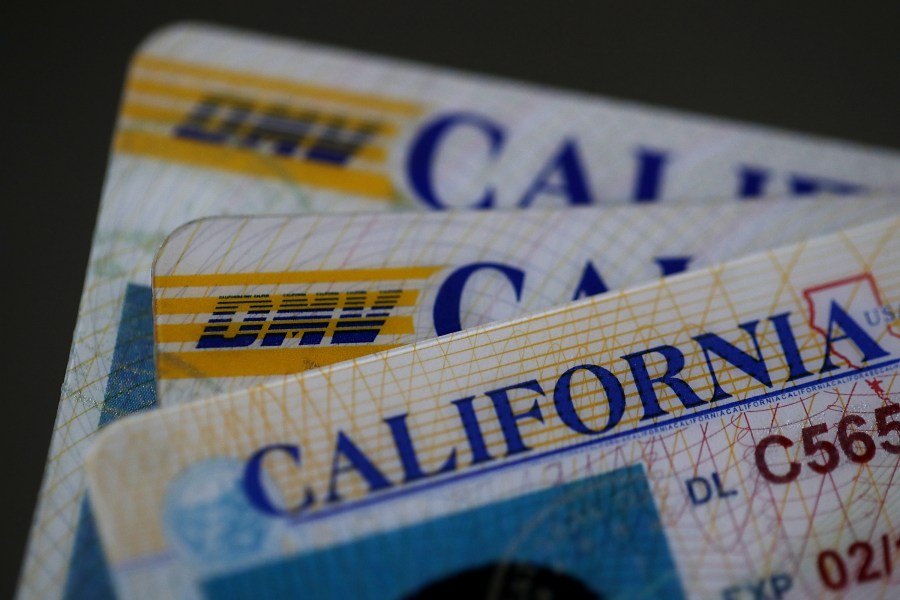 A new bill signed on Friday gives all undocumented immigrants the chance to obtain a California state ID card.

Signed into law by Gov. Gavin Newsom, the bill, AB 1766, also known as “California ID’s For All” was introduced by Assemblyman Mark Stone back in Feb. 2022.

The law is aimed to help non-drivers who would otherwise have no official form of state identification.

“California is expanding opportunity for everyone, regardless of immigration status,” said Newsom. “We’re a state of refuge – a majority-minority state, where 27 percent of us are immigrants. That’s why I’m proud to announce the signing of today’s bills to further support our immigrant community, which makes our state stronger every single day.”

Under the bill AB 60, which was passed in 2013 by Gov. Jerry Brown, undocumented citizens could obtain a restricted driver’s license, but it was not a federal ID and didn’t allow holders to work, vote or receive new benefits.

Advocacy groups believed the law’s parameters disproportionately affected those who either did not have access to a car or had physical/health issues that would prevent them from driving and in turn, obtaining an ID.

The new bill, AB 1766, will now allow anyone to obtain a California ID, regardless of immigration status or the ability to drive.

Applicants can use the ID to obtain work, open a bank account, access healthcare and secure housing, obtain benefits, and more.

“Lack of identification is one of the largest barriers to success into the community because IDs are essential to securing employment, housing, and social services,” said Assemblymember Stone. “AB 1766 is an essential gateway to social inclusion and should be a basic necessity that every resident has access to.”

“There are approximately 2.7 million undocumented people in California with an estimated 2.6 million people are over the age of 15.1,” according to the California Immigrant Policy Center. “Since more than a million people have obtained a driver’s license under AB 60, there are approximately 1.6 million undocumented people who are eligible and could benefit from having a state government-issued identification card.”

The DMV is expected to began issuing California IDs to undocumented people beginning in 2024.

“This bill brings equity to those who have been unable to access basic life essentials because they have no legally recognized identification,” said Assemblyman Reginald Byron Jones-Sawyer. “What many of us take for granted — having an ID — will have life-changing ramifications for many in the immigrant and disabled communities.”