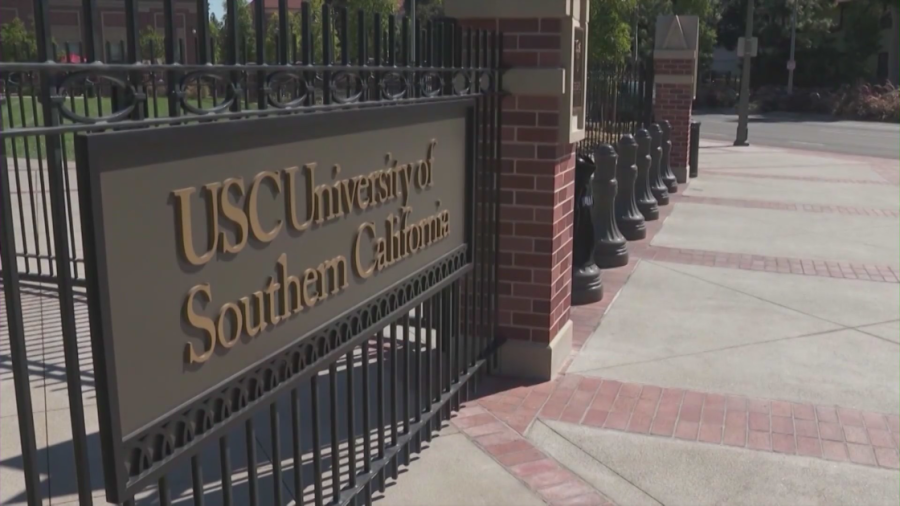 As the new semester starts at USC, university officials say they’re disappointed over breakaway fraternities, and are warning students not to join them for their own safety.

Eight frats have cut ties with the school after officials imposed strict rules to Greek life in response to allegations of sexual assaults at frat parties. They are:

In response, USC posted a statement on Instagram saying in part: “This decision seems to be driven by the desire to eliminate university oversight of their operations. The members are chafing at procedures and protocols designed to prevent sexual assault and drug abuse and deal with issues of mental health and underage drinking.”

The rogue fraternities hosted a recruitment fair Friday near campus that closely resembled “rush week” in an attempt to attract freshmen and new members.

University officials banned such recruitment activities in 2017 over hazing concerns.

That was in response to multiple accusations of people being drugged and sexually assaulted at different frat parties. And last year, protestors rallied to fight for student safety.

Harrison Murphy with the new University Park Interfraternity Council told the Los Angeles Times they’re not disaffiliating to dodge event policies, and that their fraternities will focus on the safety of members and guests.

The council they said their partnership with USC has declined over the years, and the school suspended all activities for nearly half of the 2021-22 school year, without explanation.

USC says the new council can’t use the USC name, logo or campus Greek life resources. They must follow campus rules and state and federal laws against hazing, sexual assault and misconduct.

Many students are aware of these independent fraternities… and expressed concerns over their own safety, on and off campus.

“I think it’s a step in the right direction if USC is working hard to crack down on it,” one student told KTLA Monday.

$819M in student debt erased for Californians under forgiveness program: Do you qualify?