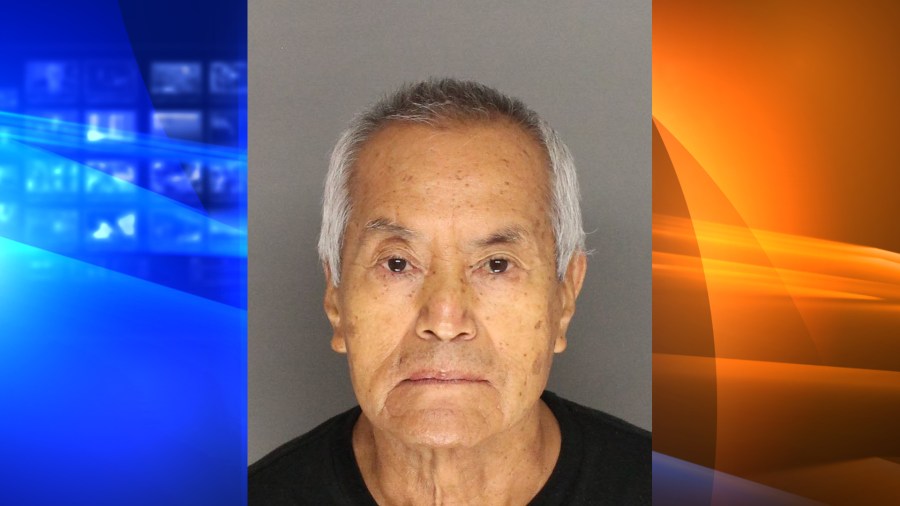 A 79-year-old man was arrested on suspicion of lewd acts with a child, and authorities believe the suspect may have victimized others, Santa Barbara County Sheriff’s Office officials said Monday.

An investigation into Samuel Camargo Reyes (aka Samuel Reyes Camargo), of Goleta, began in May.
Authorities received a report about Reyes in May indicating he had engaged in lewd acts with a child at his business in the 200 block of Pine Avenue before 2019, officials said without elaborating.

Reyes apparently used the unmarked office space to sell nutritional supplements since 2011.
Reyes was eventually arrested for lewd acts with a child under the age of 14 and is being held on $500,000.

Detectives “strongly believe” Reyes may have victimized others who have not come forward, as he may have had access to other children through his business.

Authorities released his booking photo to encourage anyone with additional information about him, or knowledge of other crimes, to come forward with information.

Anyone with knowledge of Reyes or other possible crimes is asked to call Detective Swank by phone at 805-681-4150.

State Department Offers $10 Million Reward for Information on How the Russians Interfere with U.S. Elections