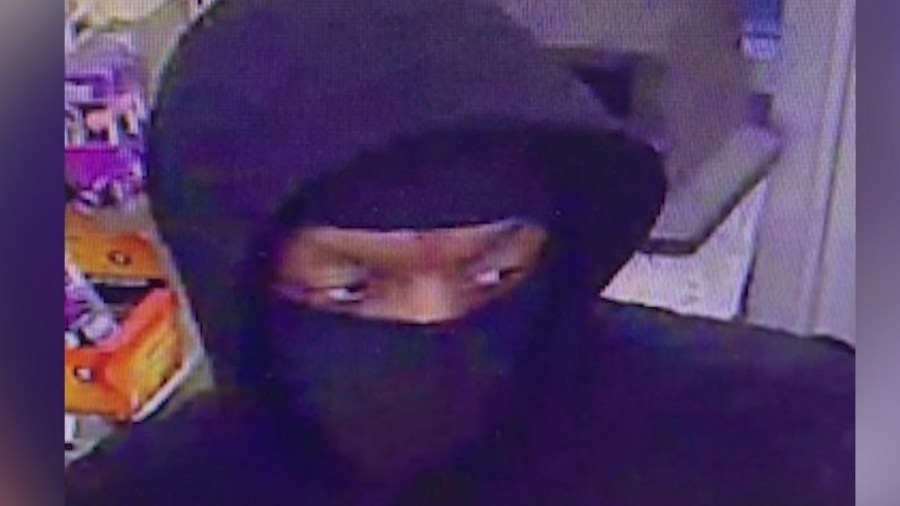 As authorities continue their search for a gunman in a series of violent and sometimes deadly robberies at 7-Eleven stores across the Southland, the convenience store company is offering a $100,000 reward for information.

Two people were killed — a clerk at the Brea location and a customer in Santa Ana — and three others were injured during a spree that began late Monday and went into Tuesday.

There were a total of six different robberies, starting in Ontario around midnight before moving through Upland, Riverside, Santa Ana, Brea and La Habra.

The suspect wanted in the incidents might also be tied to recent robberies in the San Fernando Valley being investigated by the LAPD.

The convenience store company encouraged anyone with information to contact Orange County Crime Stoppers at 855-TIP-OCCS. The reward is being offered for anyone who provides information that leads to an arrest and conviction, officials said.