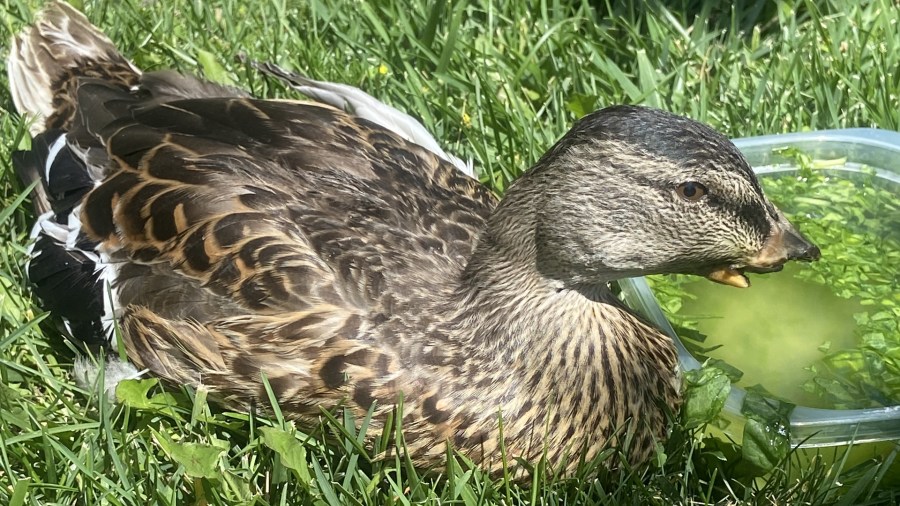 Wildlife rescuers believe that a duck found with its bill severed at a park in Fountain Valley earlier this summer is directly linked to two separate incidents in the same park.

The duck was found in mid-June and is believed to be the first animal to suffer the brutal injuries.

Officials from the Wetlands and Wildlife Care Center informed the public last week of two ducks that suffered the same injuries and were found at Mile Square Park on July 31 and Aug. 13.

Both ducks were euthanized due to the severity of their injuries and the inability for them to eat.

After that story was publicized, the wildlife rescue organization was informed of a third duck that died earlier in the summer after being found in the same park, starving and in pain with the same injuries.

“This duck was found by a WWCC volunteer who was walking the park after work,” the organization said in a news release. “She brought it home with her overnight since WWCC was closed. The duck passed away during the night at her home.”

The duck was found on June 14 at Mile Square Park in Fountain Valley. The sprawling public park features two ponds and other sports and recreation equipment.

The one-square-mile park is regularly busy and authorities hope someone knows something about the “dramatic and heart wrenching” injuries to the birds.

Anaheim family of 9 picking up pieces after devastating house fire

Thousands told to flee 3 towns ahead of fast California fire