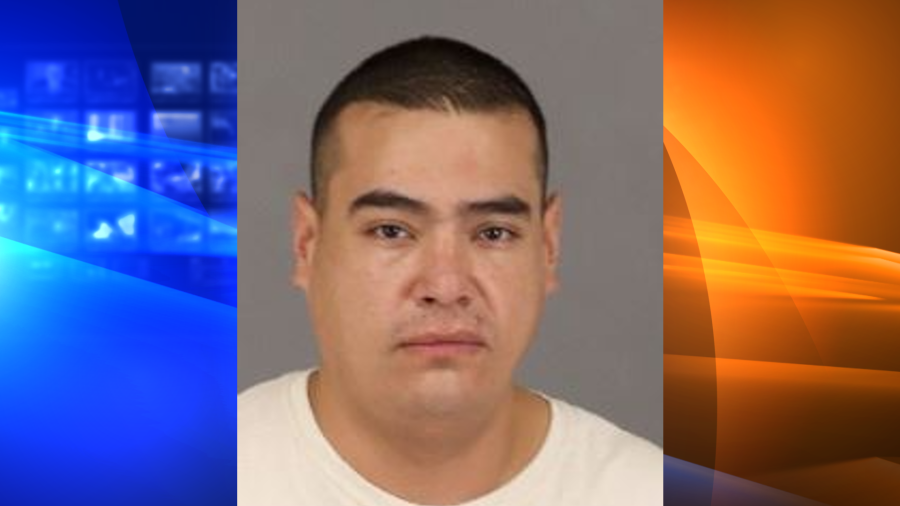 A 30-year-old man was arrested in Perris Wednesday after a string of armed robberies, the Riverside County Sheriff said in a news release.

The robberies occurred over the course of two hours, between 5:40 p.m. and 7:36 p.m. in various areas of the city.

Victims of the robberies told authorities that a man approached them, “brandished a firearm, demanded money, and then fled the area.”

According to the department’s release, an extensive search of the area was conducted.

Deputies eventually caught up with the suspect, identified as Byron Maquiz of Perris, in the 600 block of Indian Hills Circle and arrested him.

Maquiz faces several charges, including robbery, possession of a short-barreled rifle and violation of probation.

He was booked into the Cois Byrd Detention Center, where his bail was set at $1 million.

Anyone with additional information regarding these incidents is encouraged to contact Investigator Rafael Victorio at 951-210-1000.

Will $3 tickets bring film fans back to movie theaters?

Lightning strikes: The risks, the statistics and how you can protect yourself