3 arrested in murder of double-amputee outside South L.A. McDonald’s 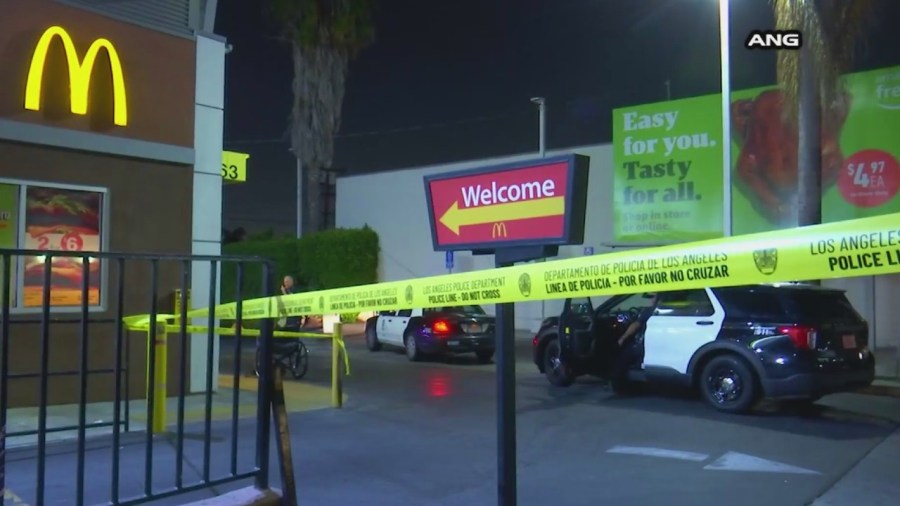 Police have arrested three people in connection with the May murder of a wheelchair-bound double-amputee outside a Los Angeles McDonald’s.

Raymundo Hernandez, 34, and Blas Canche, 32, were arrested Tuesday. A third suspect, Rubi Anguiano-Salazar, 37, was already in custody on an unrelated charge and was re-arrested on a murder charge, according to Los Angeles Police.

On May 17, Gerold Lipeles, a 69-year-old homeless double-amputee, was asleep in his wheelchair outside a McDonald’s in the 1700 block of West Century Boulevard when two women walked up to him and shot him in the head. Both suspects ran away.

Lipeles later died at a hospital.

Stella Polly, 67, was at a bus stop at 1606 West Manchester Avenue on May 21 when, according to police, Anguiano-Salazar initiated a conversation with her.

As Polly walked away Anguiano-Salazar shot her in the back, police said.

Both cases will be presented to the Los Angeles District Attorney’s Office on Sept. 1.

How to prevent sepsis: 5 actions you can take to reduce your risk – Mission Health Blog

Jon Hamm on why Tom Cruise is ‘the last movie star’