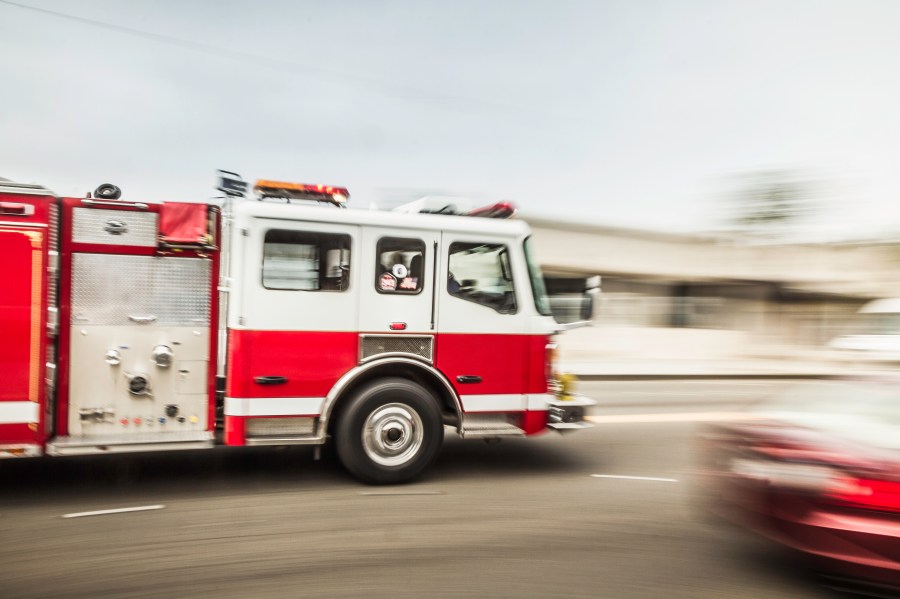 Firefighters are combatting a 28-acre fire in Hesperia on Friday, according to Cal Fire.

The fire, which was reported to be between 40 and 50 acres in size, was revealed to be 28 acres by aerial mapping, according to Cal Fire.

“Crews will work through the night to secure perimeter and mop up. Investigation ongoing,” Cal Fire added.