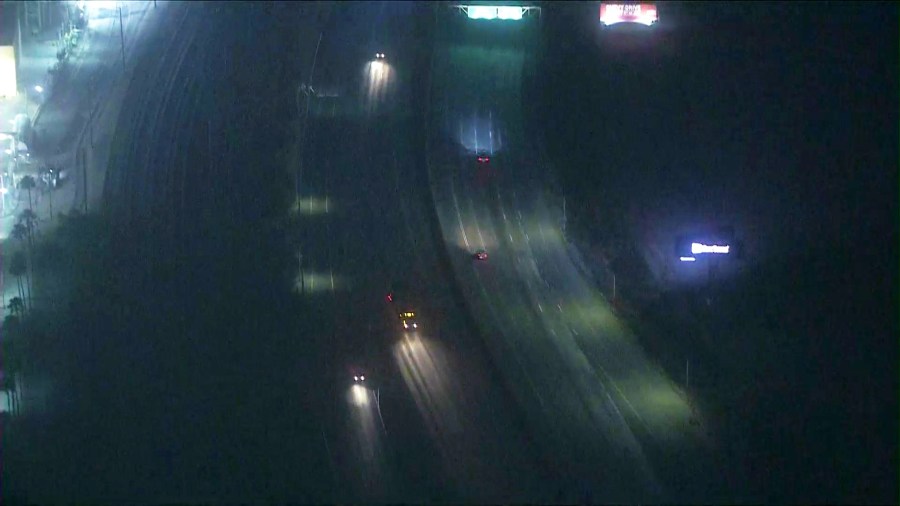 After five days of delays and detours the 210 Freeway is fully open Tuesday for drivers heading through the Irwindale area.

Sky5 was overhead as Caltrans crews were picking up the cones before the 5 a.m. reopening of the westbound lanes.

The lanes were closed for 126 hours as part of a renovation project to replace hinges on the 50-year-old San Gabriel River Bridge portion of the freeway.

Commuters were urged to use the 10 Freeway, the 60 Freeway, or use public transportation during the closure.

Travelers who still wanted to take the 210 Freeway between Irwindale Avenue and the 605 Freeway had to pack into the eastbound lanes, which were split into three lanes in each direction for the duration of the project.

Unfortunately, commuters will have to deal with another shut down next month.

The second part of the project, which will close the eastbound side of the freeway, is set to take place Aug. 17 to Aug. 23.

Kamala And Wolverine To Team Up? Will MCU Revive Wolverine?

Has Netflix Renewed The Series? What Are The Chances?