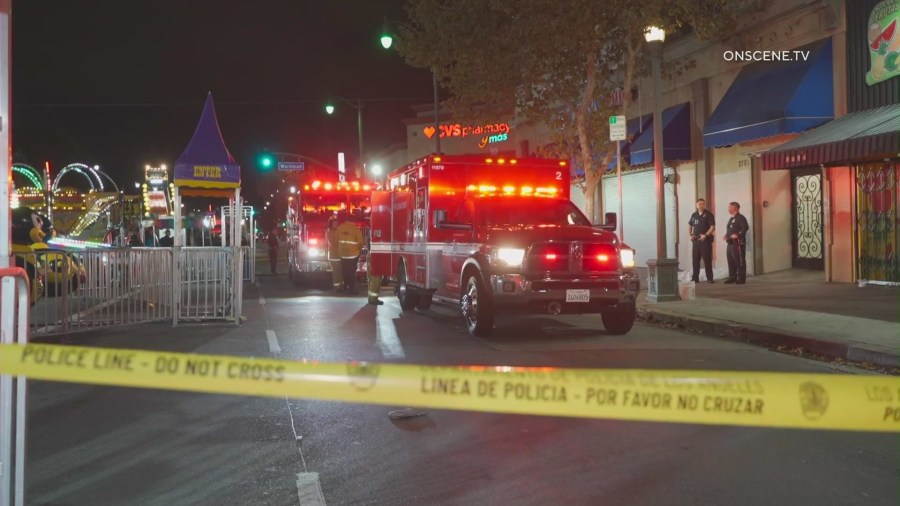 Two people, believed to be teenagers, were shot and killed while attending a carnival in Lincoln Heights Sunday.

The incident occurred just after 9 p.m. when officers observed a shooting in progress in the 2700 block of North Broadway, a Los Angeles Police Department spokesperson confirmed.

A male suspect approached the two victims and fired multiple rounds at them, police said.

Both victims were struck and pronounced dead at the scene.

The victims have not been identified but were believed to be between 15 and 17 years old, the LAPD said.

The shooter fled the scene. Police have not released a suspect description.

Investigators said the victims were attending a carnival when they were shot.

A flyer posted on Instagram showed the Los Angeles Boys and Girls Club was hosting an annual community street fair and carnival in the area Sept. 9, 10 and 11.

Police did not release a possible motive for the shooting.

“I’m just not going to leave.” Trump insisted he would stay in White House after loss, according to book