10 injured when drop ride breaks, crashes to the ground in India (video) 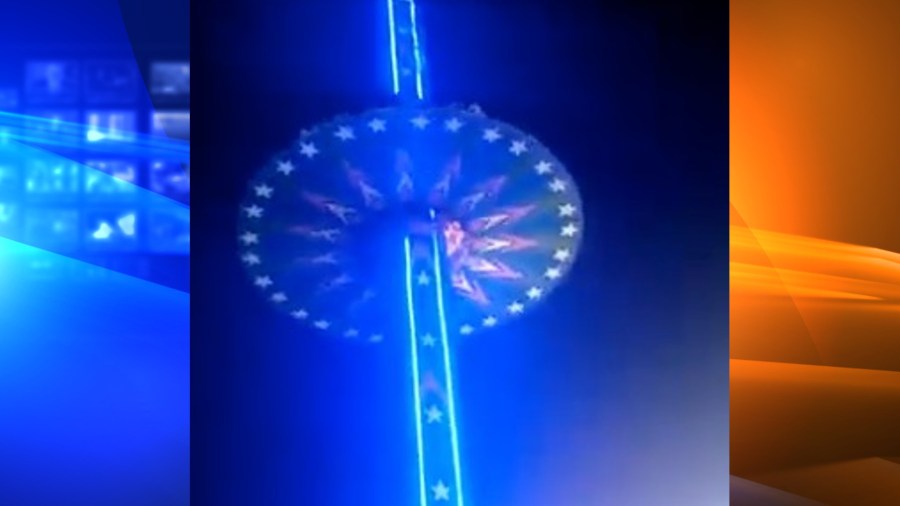 A terrifying moment was captured on video when a drop ride malfunctioned and fell about 150 feet at a fair in Mohali, India Sunday evening.

Ten people, including five children, were critically injured after the amusement ride came crashing down, the Hindustan Times reported.

The scary moment was captured on video and shared with KTLA by Nikhil Choudhary. It shows the ride spinning for several seconds before dropping uncontrolled to the ground.

The screaming passengers bounced several feet into the air following the impact at the base of the ride.

The injured riders were taken to local hospitals for treatment. Most suffered back and jaw injuries but all of the riders were expected to survive, according to the Times.

Netflix’s Ad-Supported Tiers Reportedly Coming To The Platform On Nov. 1

2-year-old dies after being found in Fontana swimming pool