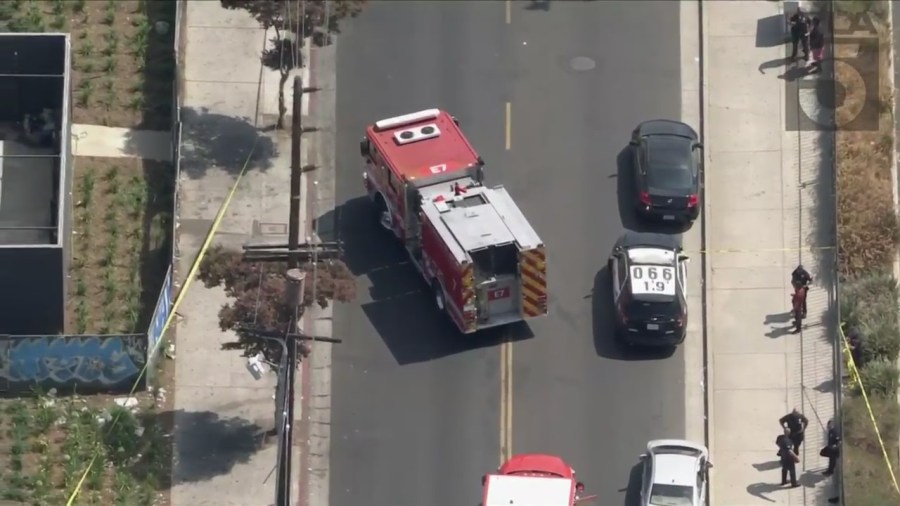 One person was killed and three or four were injured in a shooting Panorama City Wednesday afternoon.

Just before 2:30 p.m., police responded to reports of a 20-year-old man who was suffering from a gunshot wound, as well as additional victims, according to Officer Tony Im of the Los Angeles Fire Department.

The Los Angeles Fire Department also responded to the reported shooting near Parthenia Street and Tobias Avenue for a reported five patients.

By about 3:30 p.m., Im confirmed that the shooting was now being investigated as a murder, with the suspected shooter last seen heading south on Van Nuys Boulevard.

The shooter is believed to be a man who is about 20 years old, wearing a white shirt and dark shirts and driving a brand-new BMW, possibly an M3.

More victims connected to ‘series of killings’ in Stockton