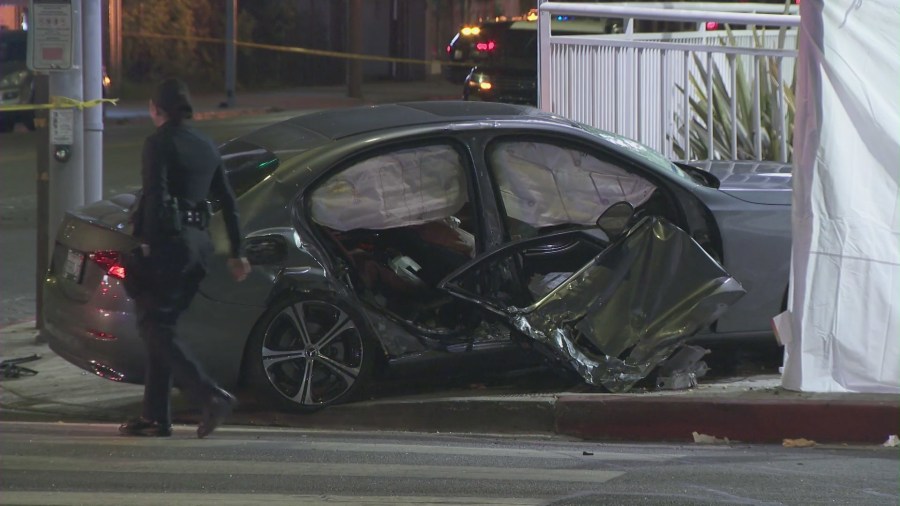 A crash that killed a passenger near Hollywood Forever Cemetery Saturday morning was at least partially caused by a driver’s use of drugs or alcohol, according to the Los Angeles Police Department.

The two-car collision at 6078 W. Santa Monica Blvd. occurred just before 2 a.m. when a car attempted to turn left onto Santa Monica Boulevard, but was T-boned by another vehicle, according to Officer Lee.

The passenger in the turning vehicle, a man in his 20s, was pronounced dead at the scene by the Los Angeles Fire Department, Lee said.

The driver of the other vehicle remained at the scene and was detained, Lee said, adding that alcohol and drugs played a factor, though it is not yet known if speed contributed as well.

No information was provided as to the condition of the other driver, and the investigation is ongoing, Lee said.