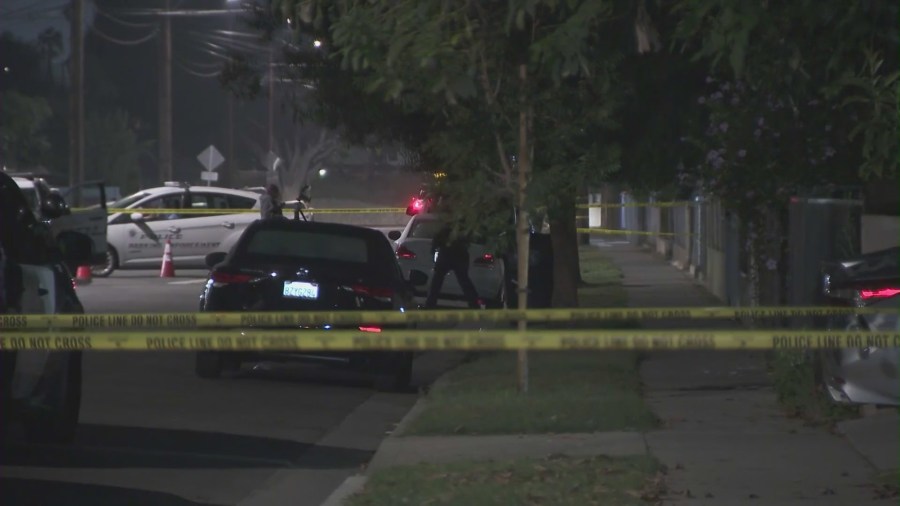 One person died and two others were wounded in a shooting in the City of Bell, southeast of downtown Los Angeles, early Saturday morning, authorities said.

The shooting occurred around 12:15 a.m. outside a home in the 6900 block of Chanslor Avenue. Officers told KTLA that a 44-year-old woman and two 46-year-old men were shot by a gunman who then fled the scene.

All three victims were transported to a hospital where one of the men succumbed to his wounds. The other two shooting victims were in stable condition.

Officers with the Los Angeles County Sheriff’s Department were assisting Bell Police with the investigation. They provided no further information on a possible motive and did not have a description of the suspect.

Anyone with information was encouraged to contact the Los Angeles County Sheriff’s Department’s Homicide Bureau at (323) 890-5500.

Editor Note: a previous version of this story incorrectly stated the location as being in “Bell Gardens”

How much does it cost to charge an electric car?

Bacteria that causes a rare tropical disease found in U.S. soil for the first time