1 arrest made in Rolex robbery, pistol-whipping in Rowland Heights 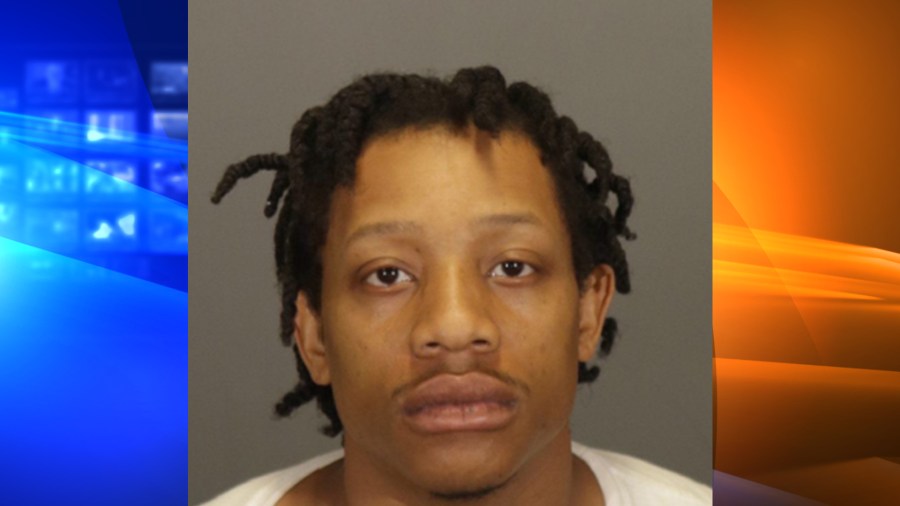 After a couple was violently accosted and robbed of a Rolex watch in Rowland Heights last month, the Los Angeles County Sheriff’s Department has arrested a man they believe committed the crime.

On Monday, the LASD announced that Demoryie Watts was arrested late last week.

“Before the victims could react or comply with the suspects’ demands, they were physically assaulted by the suspects, causing both victims to fall to the ground. The suspects then physically removed the watch from the male’s wrist,” the LASD said in a news release.

In July, LASD officials told KTLA that both victims were pistol-whipped in the head by handguns.

Watts was arrested Friday as part of “a multi-location search warrant at two residences in Los Angeles and one in Lancaster that were associated with Suspect Watts,” the LASD said.

During the search, officials said they found the Dodge Challenger the robbers used, as well as a handgun they believe was used in the attack. The watch, however, was not found.

Officials added that despite the victims being Asian, they do not believe this was a hate crime.

“This specific crime was shocking to all because it occurred during broad daylight and at a peaceful community in Rowland Heights. According to investigators, there is no evidence to indicate the subjects were motivated by hate,” the release said.

Watts faces charges of robbery, possessing a firearm as a felon and violating his parole. He is due to appear in court on Tuesday.

Deputies are still searching for a second person involved in the robbery.

Teen shot to death during street takeover in Willowbrook: Neighbors